After 12mm of rain spread over the first four months of this year, the first three days of May have brought another 11mm (including the 2mm so far today; 4.26pm) almost doubling this year's rainfall in the first 3 days of this month.  I had already planted onions, carrots, peas, broad beans, and more, and I have been watering them daily in recent weeks.....  but right now,  they are on their own,  enjoying the rain.   In fact,  rain always works much better than any water that I can add artificially.

The eggplants are still flowering.... 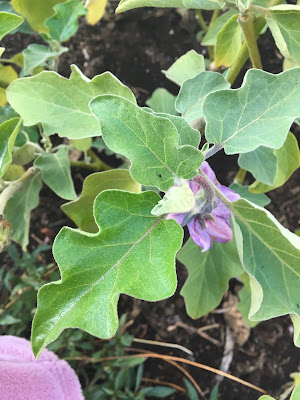 .... and it's the same with the chillis....   these are the cayenne ones.  The Jalapeños are still producing as well. 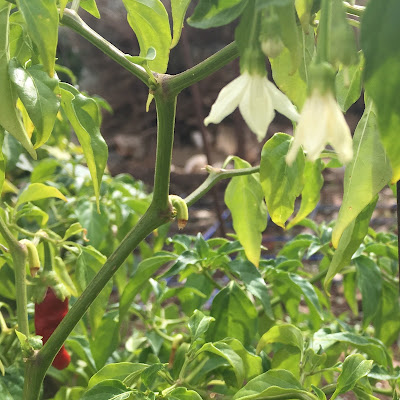 The onions are growing well,  and so are the other winter vegetables since the rain began. 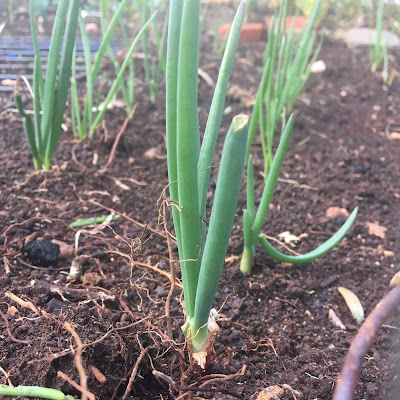 But today,  I am sitting inside with the first fire of the season.  I've burned some rubbish that had accumulated in the fire place, and it feels like such a luxury to be sitting here, by the fire with the occasional sound of rain on the roof. 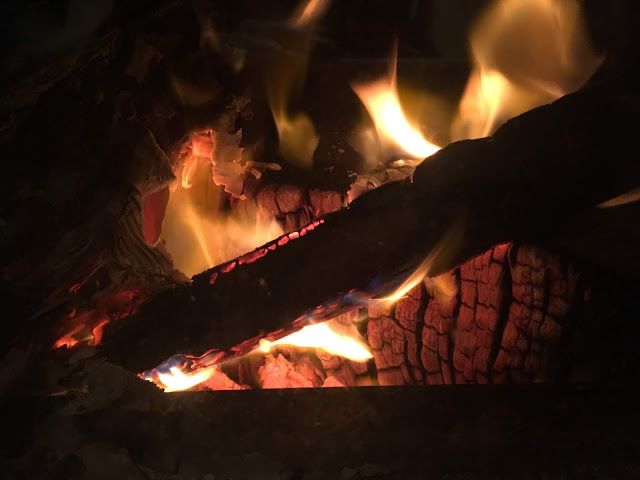